After 3 months at the Elks in Westminster, Colorado, it was finally time to move on. 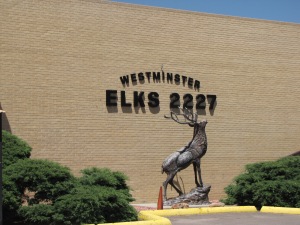 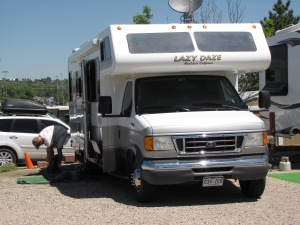 Our first stop was at Cabelas in Lone Tree where we spent the night before taking the LD to Double D Auto Repair, in Castle Rock, CO.   We were having the front wheel bearings repacked. Luckily we were the only rig at Cabelas that night and it was a very nice place to camp. They have a free dump and water 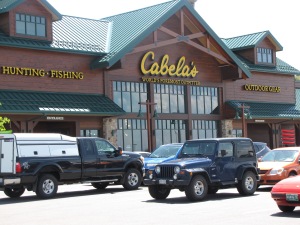 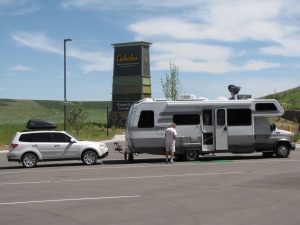 The next night we intended to stay at the Cabelas in Thornton, CO, but when we got there it was rather crowded.  Again, they had a free dump with water. Right next to Cabelas was a huge parking lot for future development. So we stayed there and it was very quiet and no one parked any where in the lot. We had to be here because we had our pre drywall meeting at our new house. It is going to be hard to follow the progress that will be going on while we are away. 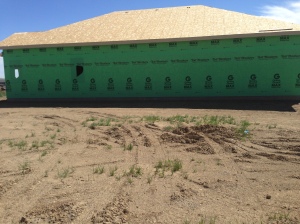 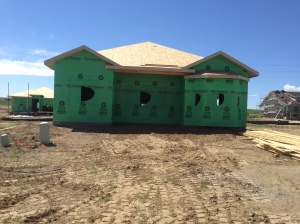 We finally started on our big adventure heading to Alaska. First stop we had planned at Chambers Lake in Colorado. We had heard about how much water was in the Poudre River, but couldn’t believe it when we saw it. The rivers were flowing so hard and fast, as you can see from the pictures. 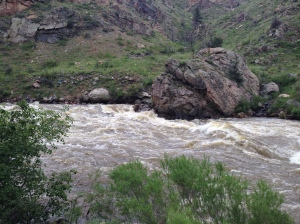 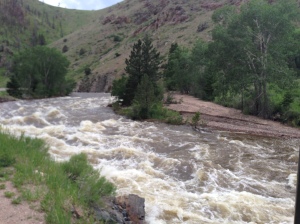 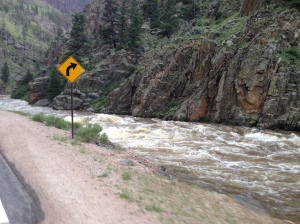 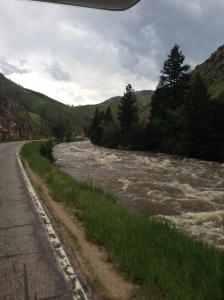 However, when we got to Chambers Lake it was still closed because of snow. So we drove on and our friends, Ed and Carol, told us about Cowdrey Lakes SWA. This was a great place to park right along a lake, and it was free. There were only 2 other rigs there and it was very quiet. 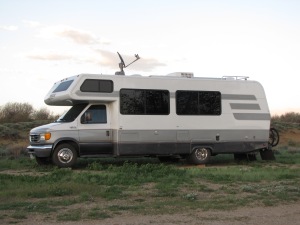 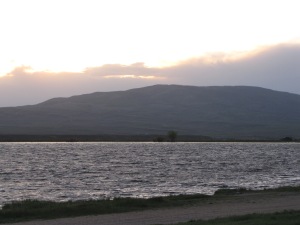 The next day we drove to Landers City Park, again Ed and Carol told us about this place. It is a beautiful city park, with no specific camp sites. You just drive along the beautiful river and pull next to it. We are so close that we will be able to hear it at night. The night we were there they had a Nature Conservancy fundraiser in the park and had food and blue grass music. 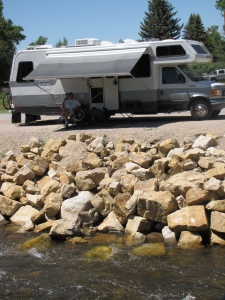 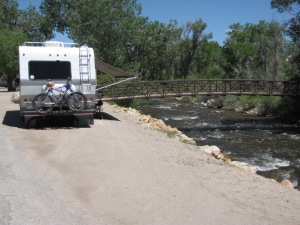 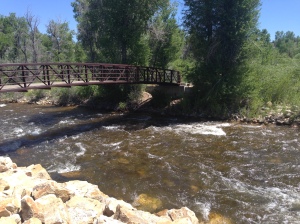 Next stop, Gros Ventre Campground in the Grand Tetons.

6 thoughts on “Finally on the road again.”